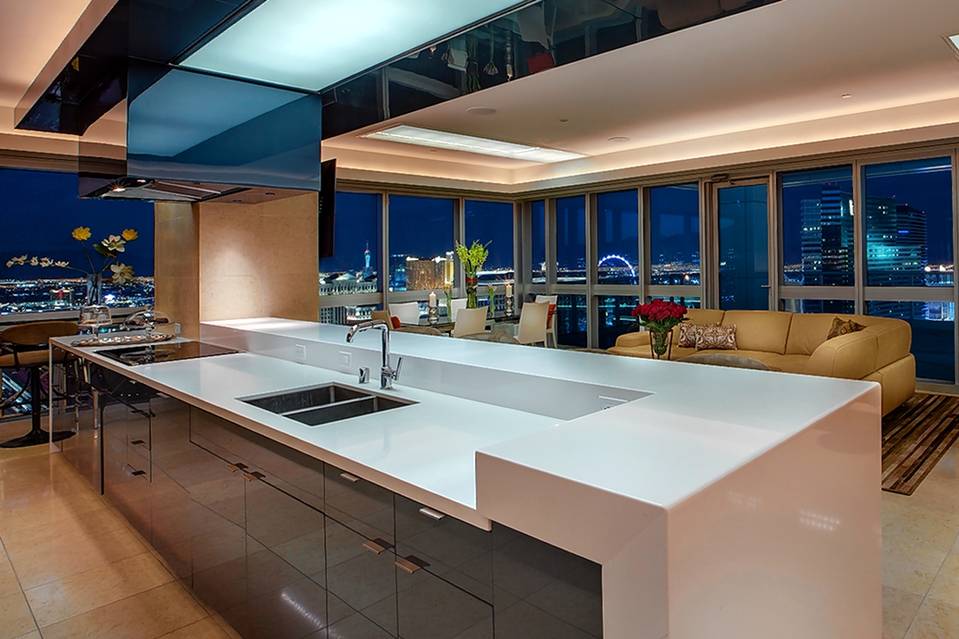 In San Francisco, the smart money is on condos.

In a survey of about 1,215 luxury-condo owners in six cities, San Francisco had the highest-educated residents, according to the Mark Company, a San Francisco-based consultancy that managed sales and marketing for the buildings represented in the data.

By comparison, 18% of Americans age 25 and older have bachelor’s degrees and 10.8% have graduate degrees, according to census data through 2013.

Alan Mark, founder of the Mark Company, credits the high education rates with the growth of the tech and biotech industries in Silicon Valley. “The job growth in San Francisco right now is amazing,” he said, and it is attracting a younger, more educated home buyer.

Nearly 40% of the San Francisco respondents were between 23 and 33 years old. At the Amero, a 27-unit condo building where prices range from about $1 million to $3.5 million, about 72% of respondents had graduate degrees.

“I showed a $10 million listing to a 30-year-old tech exec,” said Gregg Lynn, an agent with Sotheby’s International Realty in San Francisco who wasn’t involved with the research. Mr. Lynn said the city’s proximity to major universities like Stanford and the area’s reputation as a tech hub attract brainier buyers. International buyers and empty nesters returning to the city are another big source of clients, he added.

At the Martin, a 374-unit luxury condo off the Las Vegas Strip, Alicia Lopez-Monteverde and her husband, Dante Monteverde, co-founders of several technology companies, are selling their 4,300-square-foot, five-bedroom apartment for $3.988 million. Ms. Lopez-Monteverde, 67, said the two moved to Las Vegas from Illinois, where their alarm-monitoring company, Emergency24, is based. Nevada’s favorable tax rules and walkability were the biggest draws, she said. Neither she nor her husband completed college, she said, because they were starting their own business. “We continue our education through the practice,” she said.